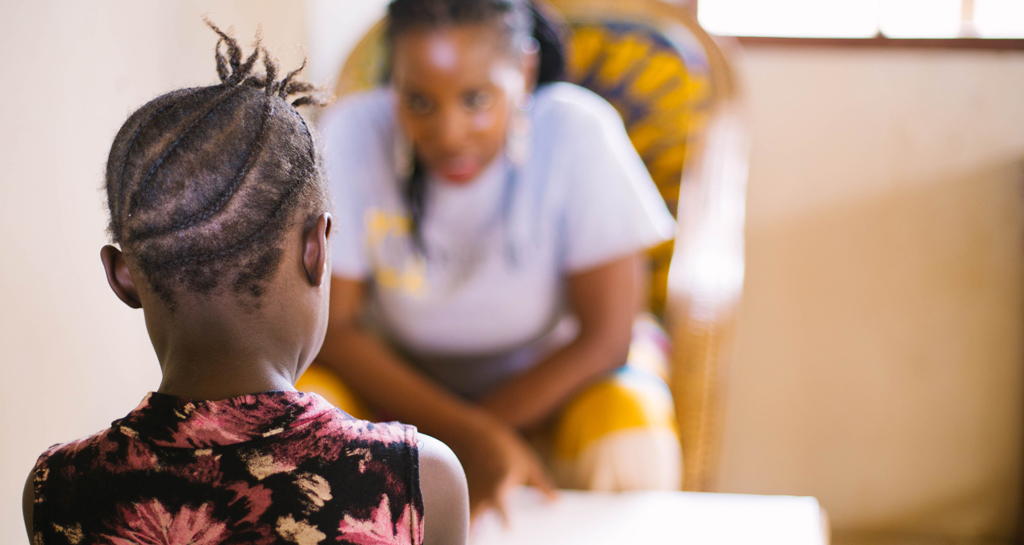 The Role of Individuals, Organizations, & the International Community in response to the National Emergency Declared in Sierra Leone

On Thursday, February  2019, the President of Sierra Leone, Mr. Julius Maada Bio, declared a national emergency due to his attention having been drawn to the shockingly high number of rape and assault cases, with the majority being extremely young victims.

World Hope International (WHI) has been working alongside communities to address gender-based violence (GBV) since our founding in 1996. Although we are better known for our anti-trafficking work in the country, we have local Sierra Leonean social workers and counsellors who work with survivors of GBV through referrals and have provided prevention, protection, and self-advocacy trainings as well as direct service trauma care. One overlap between our work in GBV and our anti-trafficking work is the number of our GBV survivor referrals who are also victims of human trafficking.

Our experience within these communities leads us to concur with what the president is saying about the issues within the justice system. It can be very difficult for survivors to get justice because of a broken system as well as challenges that law enforcement face in evidence collecting. Oftentimes, there is a willingness among law enforcers to collect evidence, but a prohibitive lack of resources to do so effectively. For example, while a rape kit could be completed, there are significant challenges in developing the lab results. As a result, that sort of evidence goes nowhere and the challenge of gathering other useable evidence increases.

There are also cultural issues lending to the lack of justice for survivors. In any country, children may easily be disbelieved when they speak out about abuse and adults can be reluctant to believe them in the first place. However, there exists an extremely high amount of shame around sexual abuse in Sierra Leone even among children that increases the difficulty of speaking out, acknowledging, or acting. In several cases we have worked on, the abuse wasn’t discovered until the adult in the house noticed the child was walking in a strange way and found out that this was due to an incredibly violent rape that had been perpetrated. Speaking out when the justice system is unlikely to be able to support survivors becomes even less appealing, since it will not likely prove worthwhile for them. Factor in poverty and it becomes clear that sometimes parents or survivors themselves also have to make a choice between food and shelter (when the abuser is also the provider) or safety from and justice for violence.

One of the reasons the numbers of rape cases are so high right now could well be the lack of punishment and accountability for the perpetrators—and the culture of silence around it does not lend itself to solutions. However, rape was also rampantly used as a weapon during the civil war and that part of the violence of war continued to this day. It’s as if it has normalized into part of life. Rape “just happens” and there is little to no response to stop it.

At WHI, our social workers and counsellors receive referrals from hospitals, law enforcement, other NGOs, and private citizens. When there is an immediate need for safety, we will place them in shelter care, as available. If they will be safe within their homes or with a caregiver, then our staff conduct home visits and provide counselling there. In the cases where someone has such significant injuries that they’re hospitalized, we will do hospital visits and provide psychosocial care onsite.

During our experience of supporting survivors, we have seen some improvements—magistrates and judges who, for example, have become more sensitive. Instead of requiring a child to testify in open court, they may allow them to speak in closed chambers. Within those chambers, the alleged perpetrators might still be present but may no longer stand facing the child, so that the child does not have to see their faces or expressions while testifying. We have done a lot of advocacy for these changes and are seeing the fruits of that.

Within Sierra Leone, I hope that the state of emergency will bring more survivors forward and help them realise they aren’t alone. It is powerful that a person in a position of authority – a man, no less – has, in this declaration of national emergency, essentially told them that “what has happened to you is not okay and we’re going to do something to respond to that.” For many survivors, that in and of itself is healing or has an element of healing to it. I would also hope that it will give women and parents in general the courage they need to push for justice and fight for it and to recognize that what the children or they themselves have experienced is not okay and to seek help.

Our GBV services in Sierra Leone have included:

If you are interested in partnering with us in our efforts, you can call our office at 703.923.9414 or email us. You can also take a look at our anti-trafficking and GBV work worldwide.