Unlocking Opportunities Among the Bunong

In an area of the mountainous Mondulkiri Province in Cambodia, home to the indigenous Bunong, more than 77 school children once attended classes only irregularly due to their parents’ farm work. The children were often asked to help on the farm, and those who left school at the 5th or 6th grade level frequently ended up getting married early (as the young groom would be expected to help provide labor to the bride’s family).

For the past few years, though, World Hope International (WHI) has been working to support the community through the Project Konsae Pilot and in late 2018, WHI facilitated a “learning visit” for a select group of people to visit schools in other regions that were implementing various school feeding programs.

This group, made up of the School Director and key women and parents of some school children, returned and shared their observations about the different school feeding programs to other school parents and, together, made plans on how it can be applied in their village.

With support from World Hope, they launched a School Feeding Program in the 2017-2018 school year that has helped improve the enrollment and attendance of children in the schools and also ultimately promoted the value of education amongst Bunong mothers. School years run from November – September in the region. In fact, the number of enrolled students increased from 77 to 132 in the school from the previous to the 2018-2019 school year. 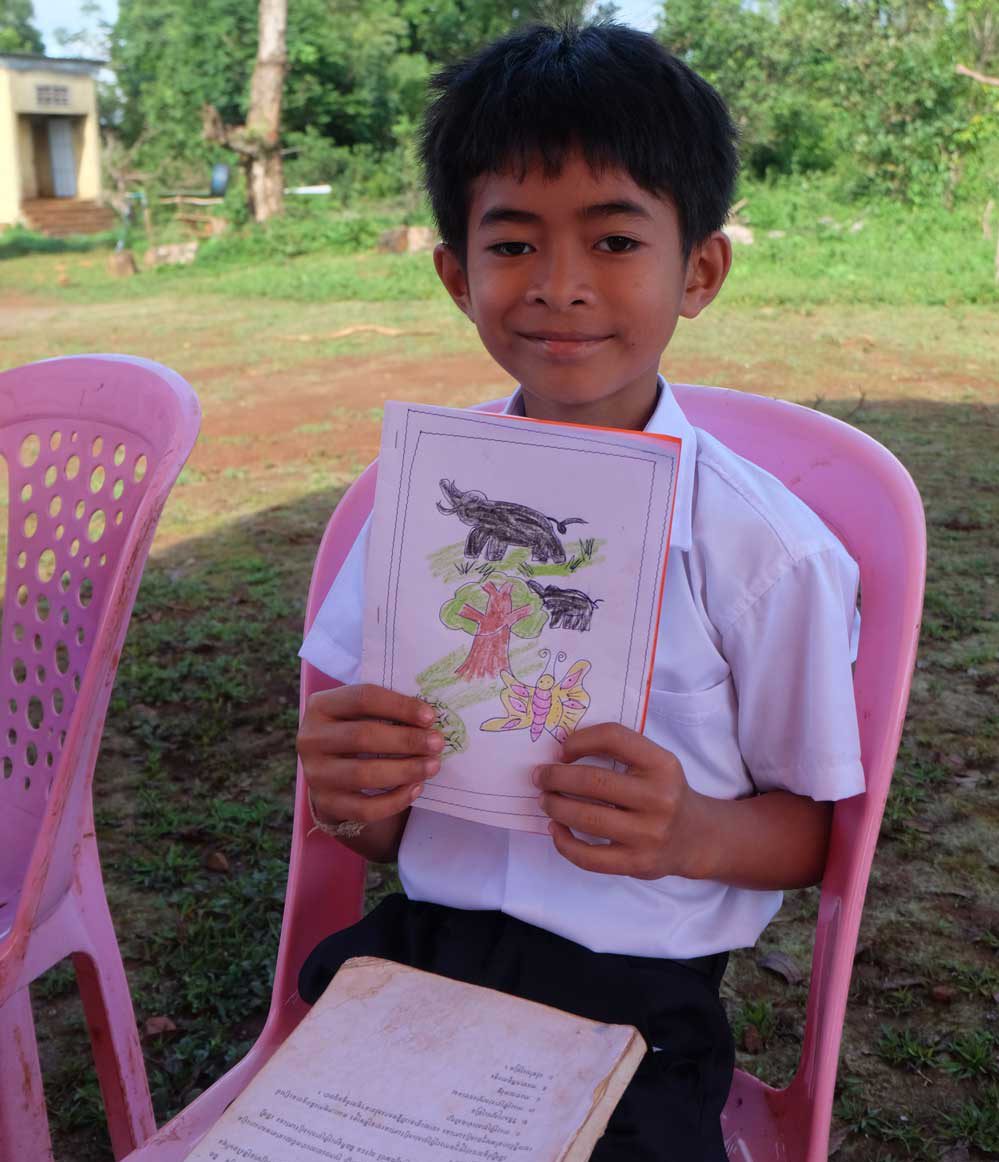 “This is a good improvement from before, which is because of the school feeding intervention in the school with the support from the community and the good work of the School Director,” she noted. 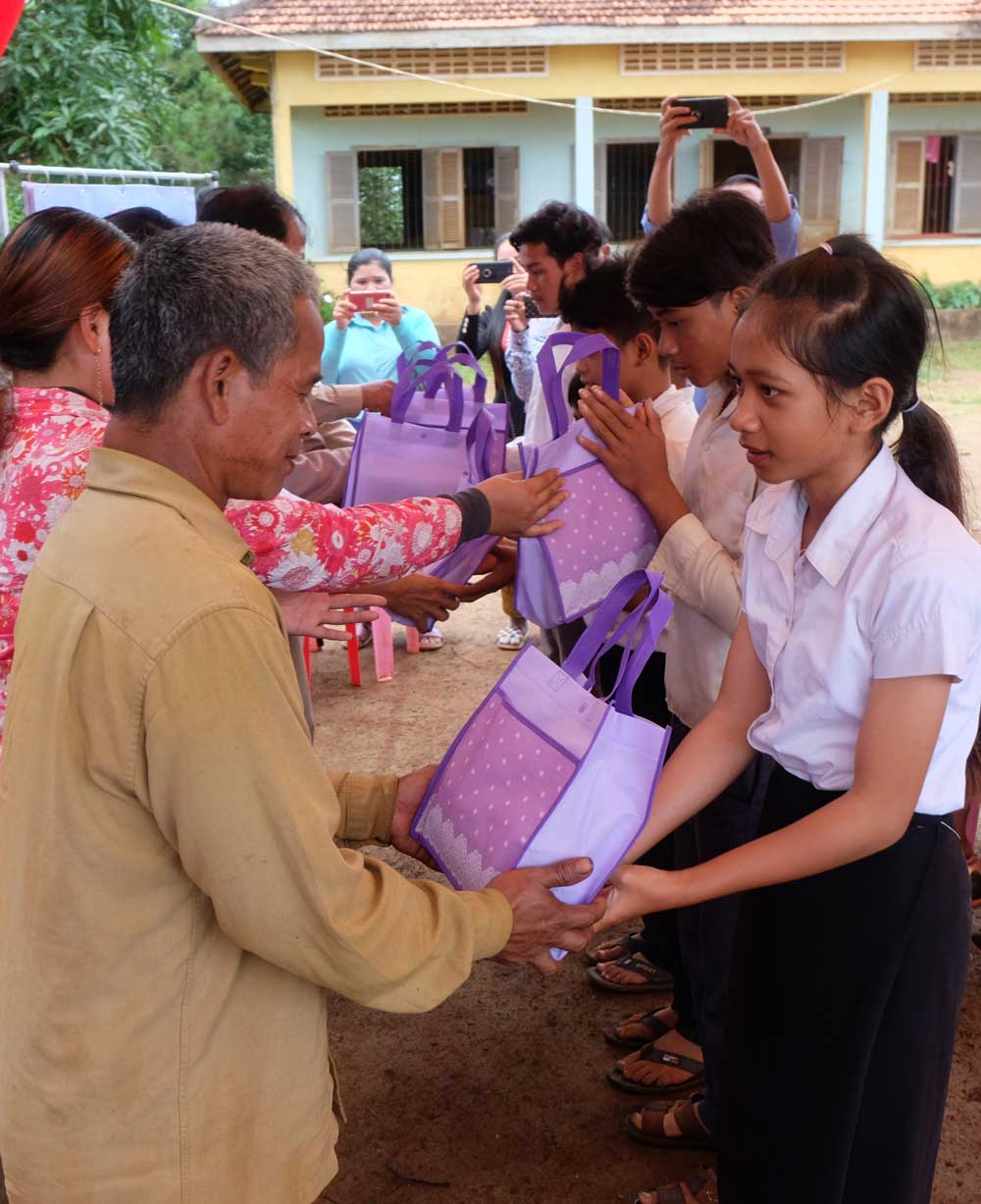 Word of the community’s phenomenal achievement reached the Provincial Department of Education, which has now requested World Hope consider similarly helping other schools in the same district. There are 12 schools in Oreang District and up through the 2018-2019 school year, WHI has only been in one primary school and one cluster school.

The School Director, Mr. Bunthan said, “As result of project support from WHI, children are physically and spiritually looking healthy and class attendance was reported regularly.” At a school event this August, the students, their parents and caregivers, and the community enjoyed celebrating the very first awards for studying hard and being outstanding students.

As part of the school feeding program implemented in this project, some mothers were mobilized to cooperate with the school and cook food for their children to have breakfast there–which seems to have contributed to the remarkable increase in enrollment.

“Parents are playing very constructive role with the School Support Committee in terms of participation in decision making and school performance activities,” Mr. Buntha noted. He went on to explain that, “Parents are no longer concern with money they give to their children every day, as they know they get food in the school. Parents are also able to save some money and help achieve their objectives for their families. Parents also have improved their understanding about the root causes and consequences of early marriage.”

Learn more about the protection programming that World Hope focuses on or explore the Project Konsae Pilot.

To support the work that World Hope is doing around the world to empower, protect, and build resiliency among vulnerable communities, you can make a gift to The Hope Fund today.