From Captivity to Freedom: A Human Trafficking Survivor Story

Can you imagine working for months on end without receiving a paycheck? Falling deeper into debts you thought this job would free you from? This is the daily plight of people all around the world who are trapped in trafficking and exploited for their labor. How does one escape? What does it look like on the other side of an experience that breaks trust and hope so devastatingly? Sokha* is a 24 yr old woman from Battambang province (northeast Province of Cambodia). She doesn’t have to imagine it because she suffered and survived it, herself. Here is her story.

Sokha was working as a day laborer in the village when she met a ‘broker’ who told her that if she went to Thailand, she would make more money to support her family. She jumped at the opportunity, thinking of the many people she had heard about who had gone to Thailand and returned with large earnings.

Sokha paid the ‘broker’ to facilitate her entry into Thailand for a construction job. On the job, however, she was treated badly and often threatened by the boss. At first, she assumed this was just the price to pay for having such a lucrative job, so she tolerated the harsh treatment and continued working hard under the pressure. At the end of the first month, however, she was not paid and was instead promised she would be paid the next month for both months. So, she continued. 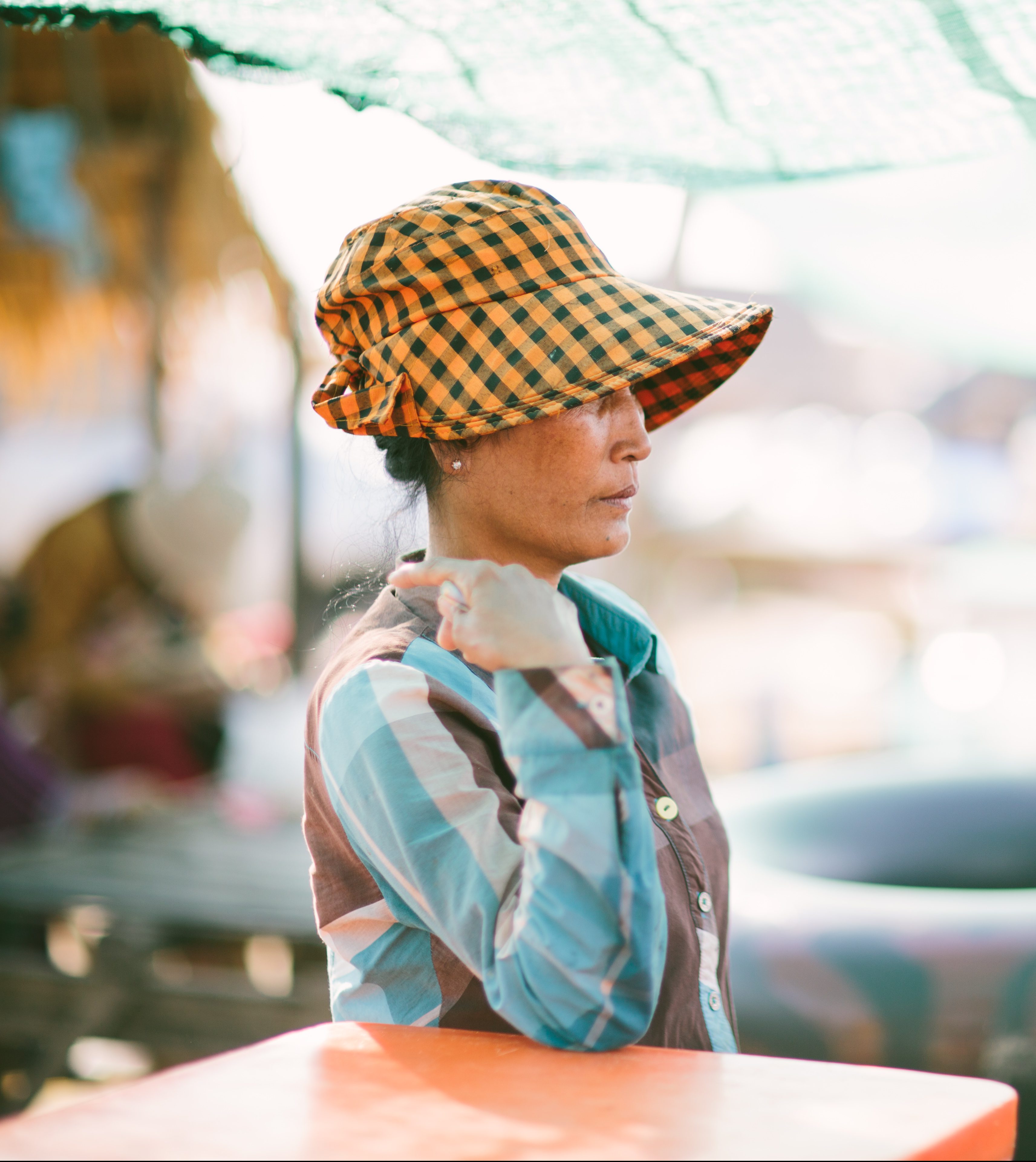 At the end of four months with no pay, she realized the exploitation of her labor. She found that her debt to the ‘broker’ was growing every month she stayed due to borrowed money for food and interest on all her debts. When she returned home, she felt lost and angry with herself for believing the ‘broker.’ She did not go to the authorities because she felt they could not help her, based on stories she heard from others in a similar situation. She also did not want to talk about it to anyone because she was embarrassed. 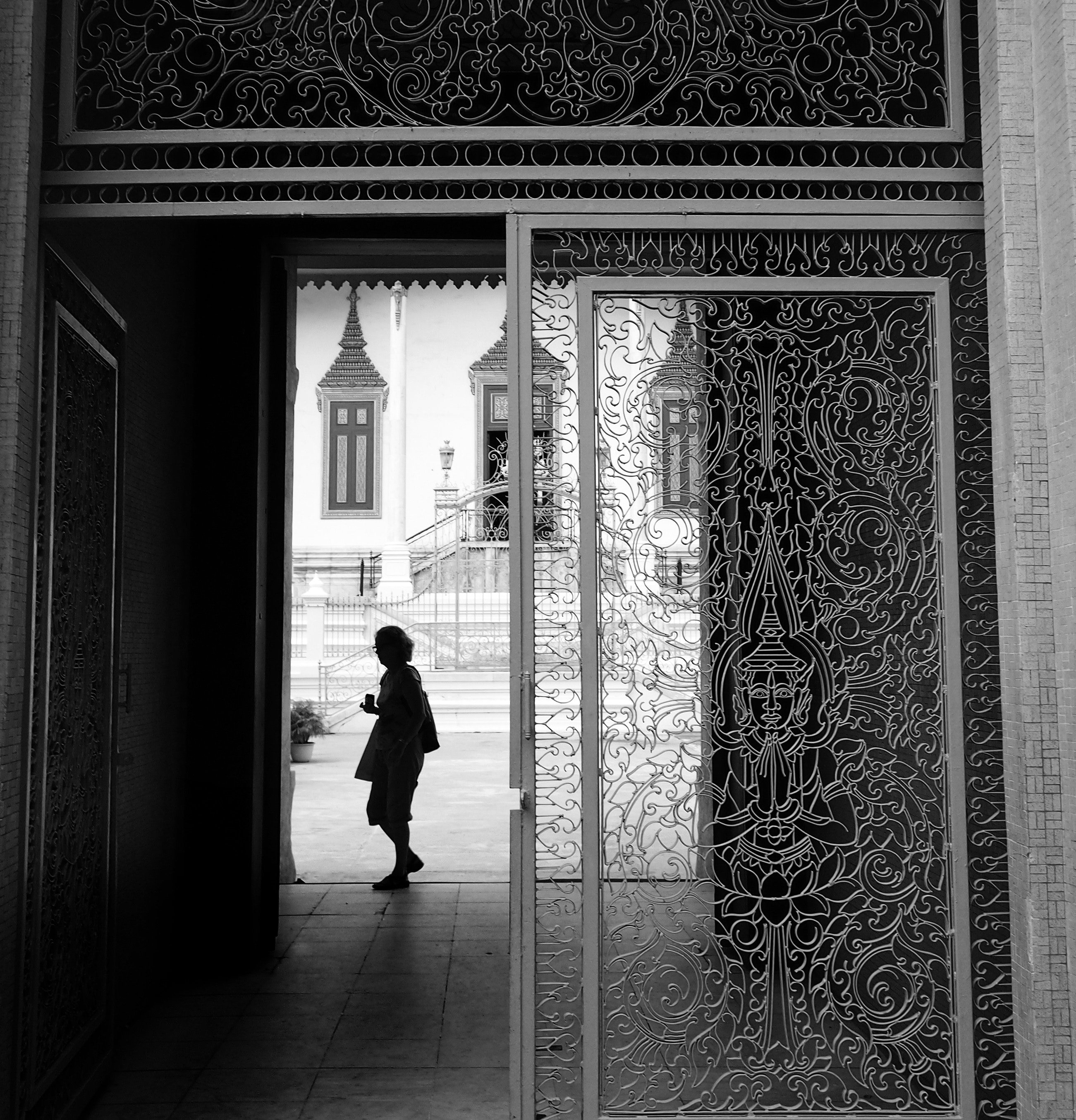 She was finally identified as a survivor of labor trafficking by the Village Chief, who referred her to a local Non-Government Organization (NGO) that was trained by World Hope International on providing services to survivors.
Sokha explained, “When the NGO came to interview me, I did not want to talk to them because I felt that there is no point in telling, each time I talk about it I want to cry, but I find that talking about my problems helped to relieve my feelings. They encouraged me a lot and told me the risk of migration. I am happy that I was able to talk to them.” She said, “There are a lot of people in my village that have the same situation as I do and would not tell anyone about their situation because they feel embarrassed. I think they need someone to talk to them and encourage them too.”

Sokha is not alone in her experience and many other women, men, and children experience trafficking in Cambodia as well as many other countries around the world. It is because of people like her that WHI is working with NGO’s, government members, and community leaders located in areas close to the problem. WHI conducts training with the purpose of building the community’s knowledge of the problem, and skills that allow them to find proactive solutions. Sokha’s story is one of freedom and hope and demonstrates the power of communities working together to break the chains of human trafficking.