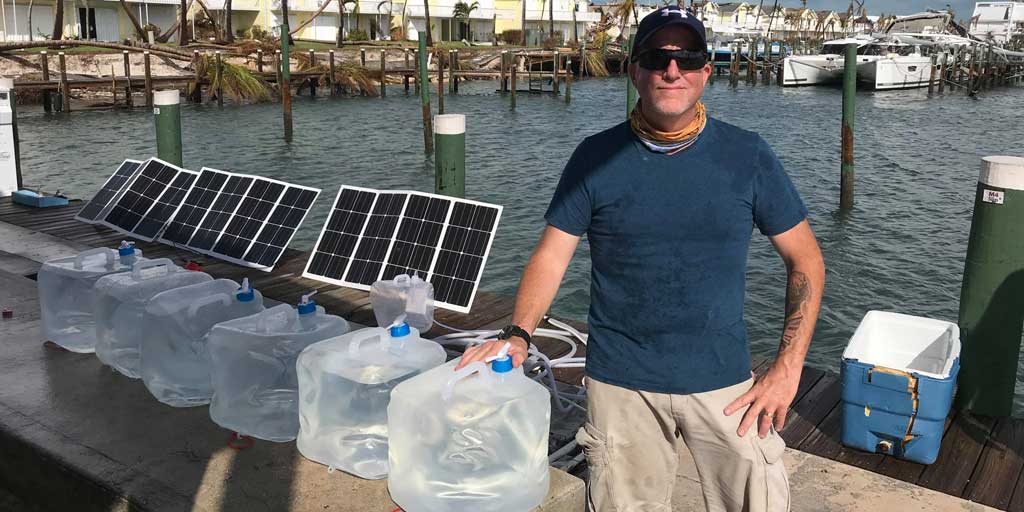 Dorian: Not Just an Interruption

Life was ticking along at a normal pace until we heard the word that Dorian was going to hit Prince Edward Island as a Category 1 Hurricane. Immediately, we began to tie down chairs, bring in our flowerpots, and move our vehicles away from the trees. It was coming and our weekend was interrupted.

As Hurricane Dorian ripped towards Halifax, Nova Scotia and then moved toward our island, we knew that it was going to be a destructive night. When we awoke up the next morning, fishing boats were sunk in the harbor, campgrounds were destroyed, sand dunes were obliterated, and power and cell phones were not working.

This interruption caused some minor and a few major inconveniences in our life as we began to clean up the damage, but I was immediately reminded of the Bahamas. I tried to understand the interruption that took place in their lives when this destructive storm hovered over their communities for days as a catastrophic Category 5 hurricane. For them, Dorian was not a mere interruption, but a life-altering reality as their world has been turned completely upside down and inside out. 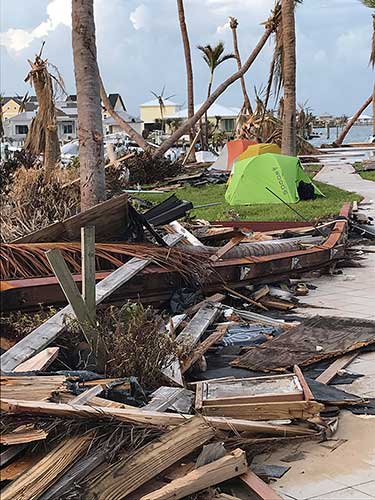 World Hope was one of the first organizations to arrive on site and begin providing clean drinking water thanks to partners like YachtAid Global, SolRelief, and Katadyn. 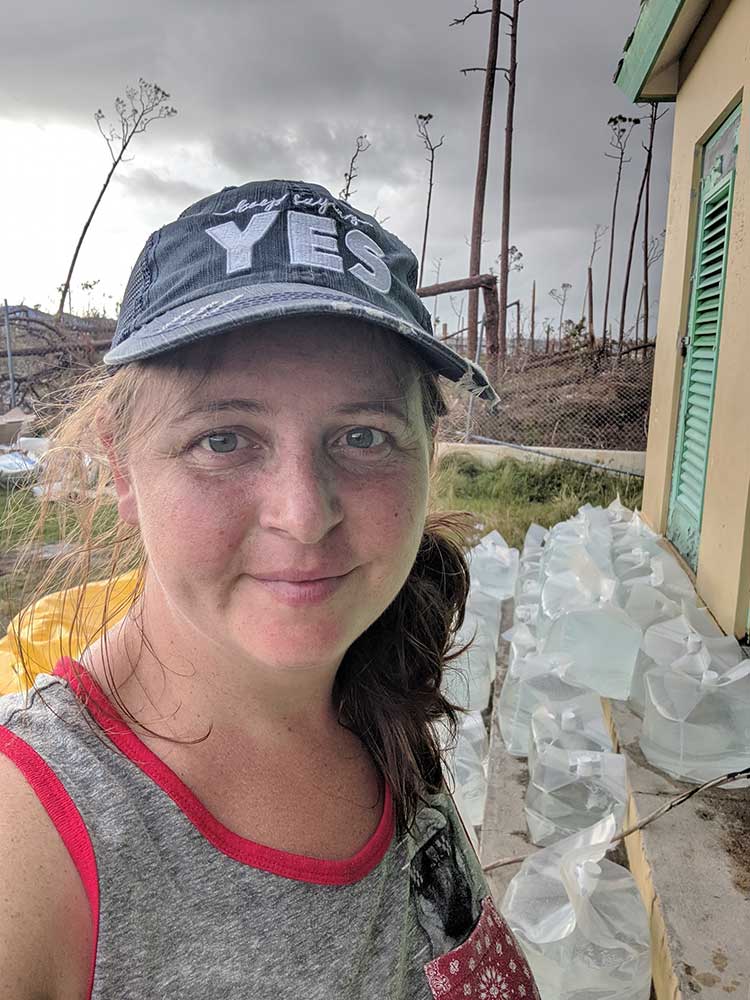 We immediately set to work creating drinkable, life-saving water from salty ocean water so those who remained alive and in shock could stay alive. I am grateful that our two Canadian volunteers, Deborah Gilbert and James Penney, were able to join the relief teams to provide clean water this week.

As media coverage recedes, it becomes easy to forget about Bahamians who are left behind to deal with long-term disastrous effects of Hurricane Dorian upon their community. However, it is encouraging to know that WHI is working tirelessly with many partners and volunteers to responsibly bring clean water and hope to those whose lives have been abruptly interrupted and altered by this powerful storm, and that donors are continuing to support recovery and relief efforts.

World Hope International is committed to responding to crisis globally, helping communities to build back better and ensuring that our relief efforts don’t add to the environmental and economic damage, but actually mitigate the impacts of the disasters to which we respond.

Learn more about other emergencies we have responded to and make a donation to support our response to Dorian and other disasters.