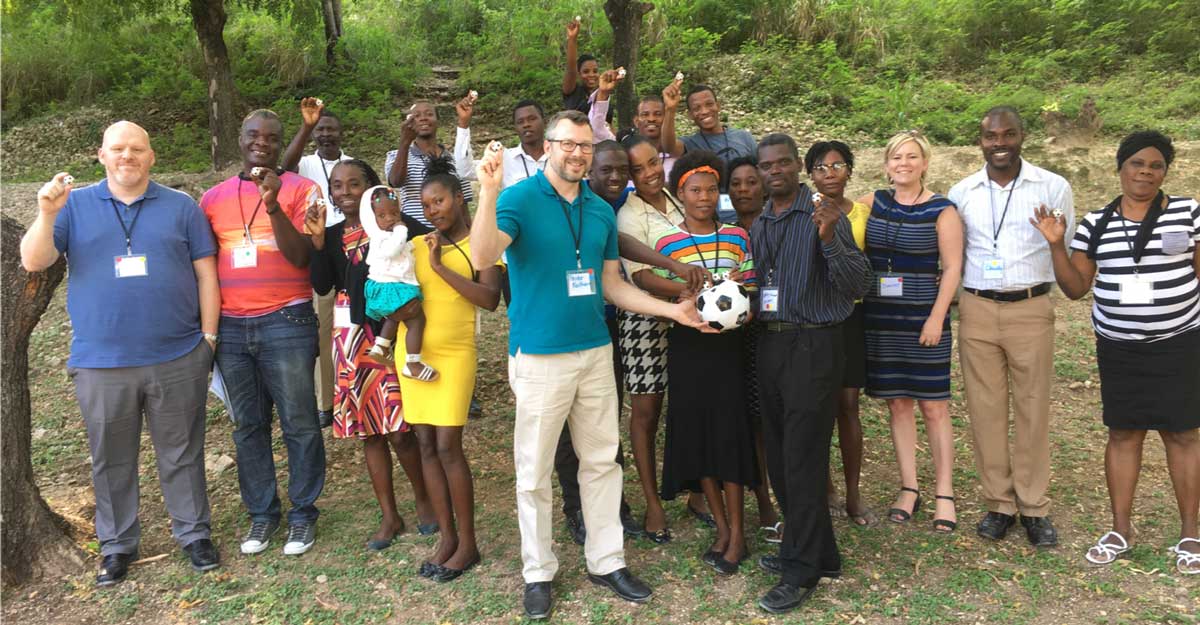 A Short-Term Path to a Long-Term Impact

Nathan Adams is the Outreach Pastor at Moncton Wesleyan Church in Moncton, New Brunswick. Over the past few years, Nathan has led the initiative to work alongside leaders in the Haitian village of Babaco to see this community become a place with more health in the area of clean water, agriculture, education and more. World Hope International has partnered with the community of Babaco to set up a child sponsorship program for the children in this community. Here are some of his reflections…

Can a short-term mission trip generate long-term benefits? Many team members have testified that going on a mission trip changed their lives—my wife and I certainly are among them. But do these short-term trips accomplish anything of lasting value for the people we go to help? Most of us are aware by now that we can in fact do great harm, as is pointed out in the groundbreaking book, When Helping Hurts.

We can swoop in, give out things, act like little saviors, and propose solutions to problems that we only comprehend at a surface level—all while we inadvertently reinforce a deep sense of inadequacy that many impoverished people feel. I tentatively and humbly think we found an answer to this question in the Haitian village of Babaco: long-term short-term missions. 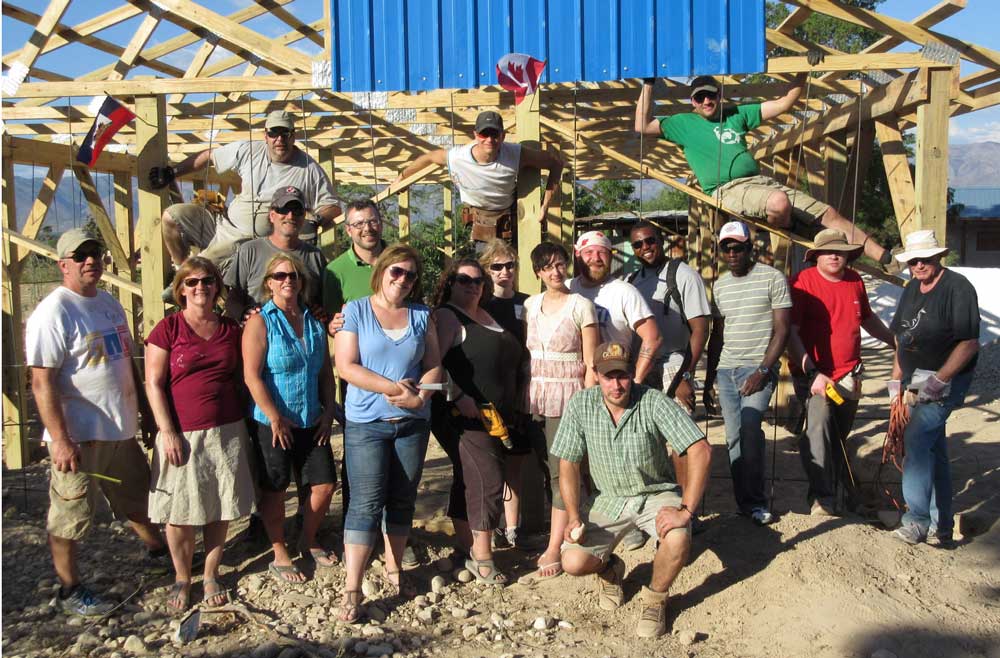 We are not the first to do this, but not many do it: go to the same place year after year.

It is in the repetition that real relationship develops. I will never forget the day during our fourth year in Babaco when Kevin Bain, a founding team member, noticed it. We had just passed a husband and wife with a donkey. They warmly greeted us in their language, although we had not seen them at the village church before. Kevin said, “The kids have always responded to us, but the adults usually stood back. But those adults just greeted us like friends. Something has changed.”

We had gained a level of trust with the community. 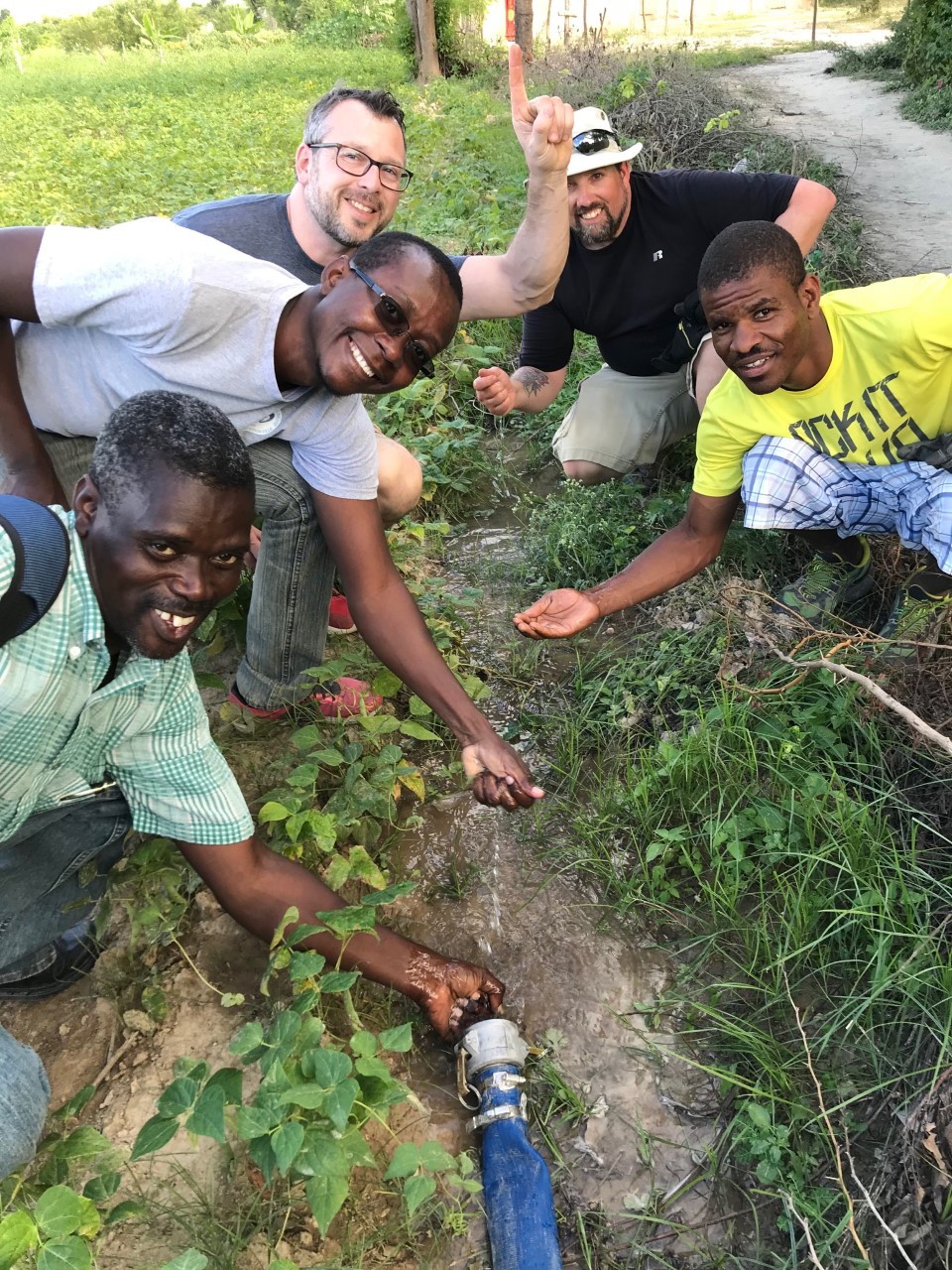 From a place of relationship comes understanding. Needy people from the majority world often just nod and smile at the ideas we come up with to help. Usually they know that the idea is not adequate to the complexities of their situation; other times they do not fully comprehend what we are proposing. Either way, there is no true understanding. But given time and relationship, understanding will emerge.

We slowly began to realize that we did not have a grasp of the root causes of poverty in the village. Using long-term development models, we began a village consultation process. We even helped them elect a village development council. The council failed in the end, but the consultation was a success.

We realized that the deepest issues revolved around inadequate and undependable irrigation water, lack of diversity in food sources, lack of economic opportunities, and the fear caused by voodoo in their village. We also realized that the church needed to take the lead in the community.

The people had defined their problems, and now we began to empower the people to tackle them. They began to do what they could do and we did things they did not currently have the capacity to do.

It was so memorable to return on year six to the surprise that the church people had replaced their dirt floor with cement and tiled it, the walls were finished and painted, and a platform had been made and beautified. Thus began a rhythm of us doing during trips and then them doing in-between trips.

On an even higher level, God began to empower the whole process. We had uncovered root problems too large for our team to really address, but it was not too large for God.

God literally called two other teams from the Central New York district to join us in a $100,000 project to bring solar power, drill a high-volume well for irrigation and drinking, and build a chicken coup.

Not only that, but he revealed local partners who began to advise and assist the church in moving forward. We noted one miracle and providence after another as God began to move so strongly that it has revolutionized our faith. 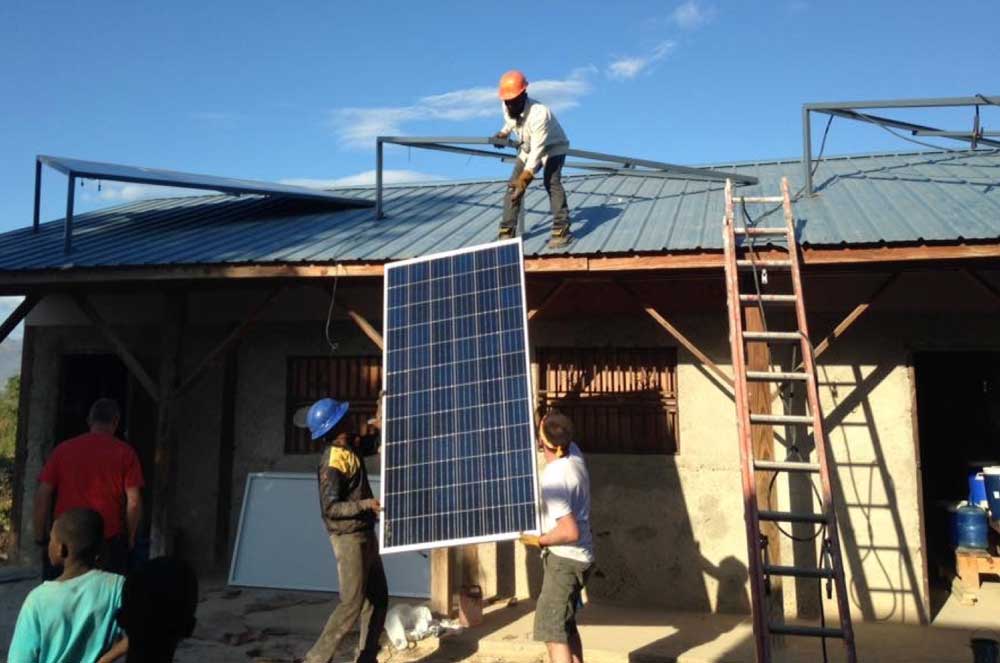 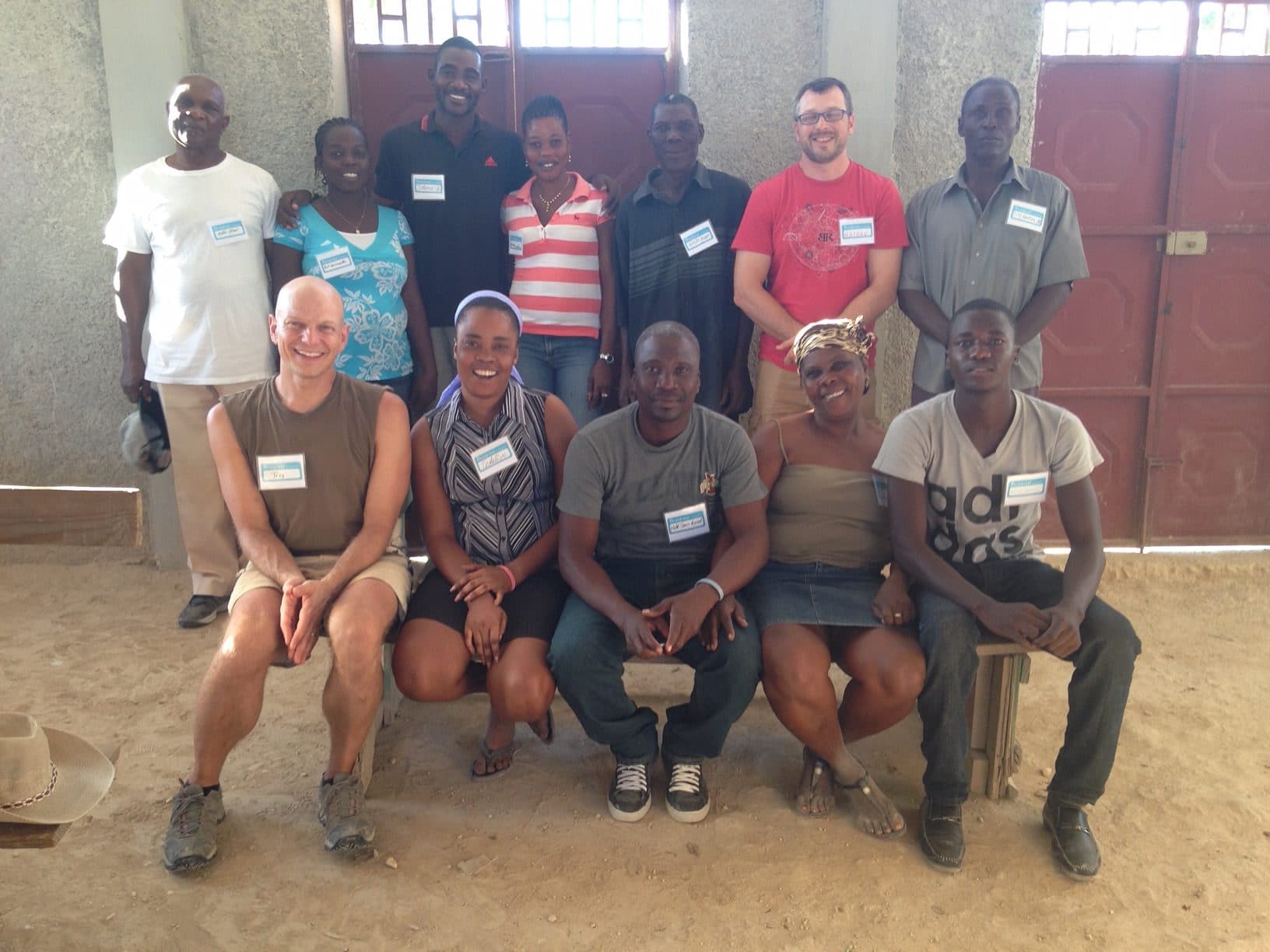 Many setbacks happened but God was in it all. On year 2 the village was partially destroyed by a flash flood. We built a flood wall. The solar partially malfunctioned, twice. We are fixing it again. The recent unrest in Haiti shut off access to chicken feed so the egg laying chickens died or were slaughtered. But the Babaco church is pooling their funds with our funds to purchase more profitable meat chickens. These setbacks were crises of faith tempting us to start a new adventure.

But the real adventure is with these people. We know them by name. They are our friends on social media. We talk with Google translate.

Having great local missionaries to host us, consult with, and to oversee things throughout the year has been essential. Thank you for letting us work under your ministry. And thanks to other churches like Hillside Wesleyan who have also worked alongside us for the long-term in Babaco.

Today, Babaco still has challenges. But we don’t see gaunt children anymore. We see kids with uniforms filling the school buildings we built. It is now backed by a child sponsorship program through World Hope. We see a strong and growing church. In fact, it is the district office now! We see local capabilities in leadership, enterprise, and carpentry that we deliberately encouraged on each trip. The people are empowered. God willing, we are preparing to move from development to a partnership of mutual encouragement between the church in Babaco and the church in Moncton that will bear much fruit for years come.

In order to maximize the impact of the sponsorship program, WHI focuses on partner schools and specific villages, varying the program slightly to adjust to cultural specifics and community needs. This lets us attend to children’s holistic needs, including building wells in schools or villages, providing training for parents and community leaders, and more.